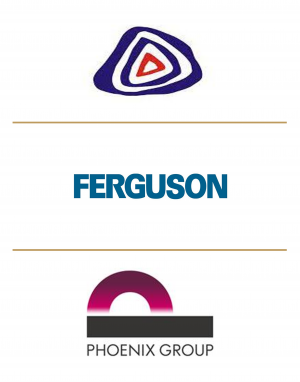 We expect this broken support area to provide resistance moving forward, and we also expect this breakout to trigger further selling pressure. 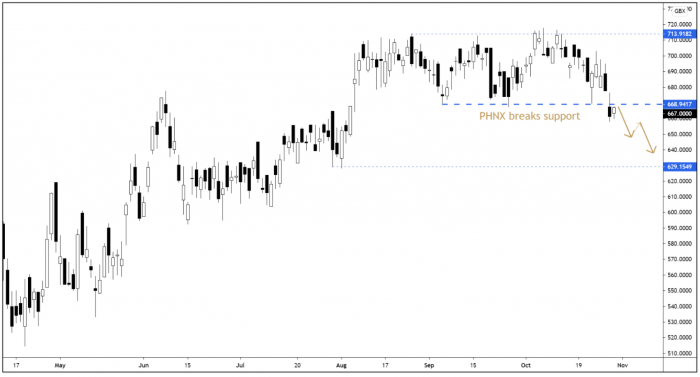 Ferguson (FERG) has been pulled back down into a key area of trend support created by the broken February highs at 7,688p.

Given the strength of Ferguson’s long-term uptrend, the area of trend support at 7,688p has a high probability of holding. 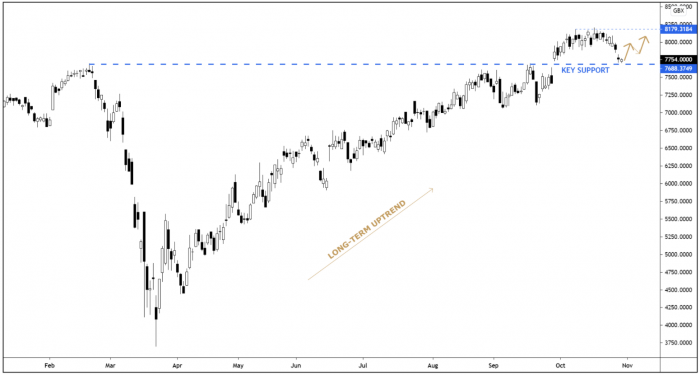 Anglo bounces from bottom of range

Mining giant Anglo American (AAL) have been bouncing around within a well-defined range for the past three months.

Recent price action has taken the shares back down to the bottom of the range, and as can be seen from this morning’s price action, the shares are already attracting buyers. 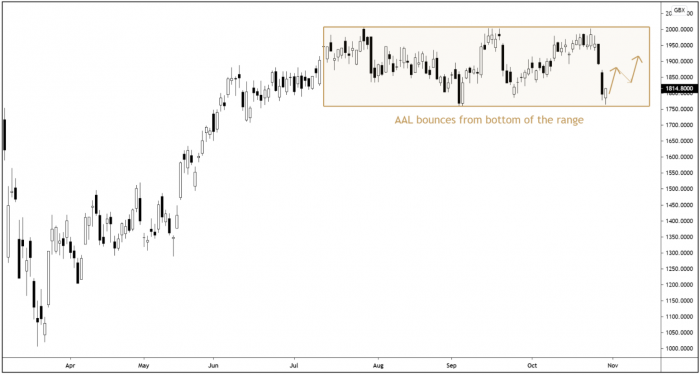