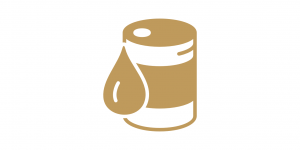 Market Alert: Oil under the spotlight

With China being the world’s engine for demand growth, Monday’s weaker than expected industrial production numbers indicate that the pace of the global recovery is slowing – damaging demand for oil.

Oil fell for a fifth consecutive session yesterday, marking its longest run of losses since March, and today’s price action has seen Brent crude break below its July swing lows.

Crude is now down more than 15% from its June highs and with a backdrop of a strengthening US dollar and the continued impact of the Delta variant throughout Asia, crude demand now faces significant headwinds. 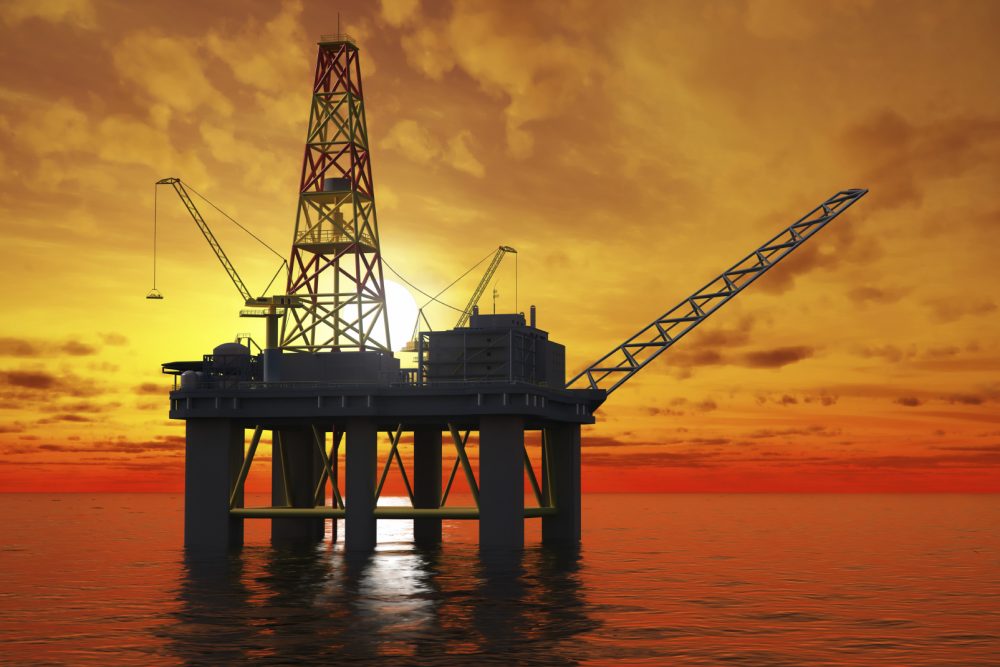 As for the supply side, OPEC+ have continued to relax their output curbs imposed during the early phase of the pandemic, and supplies will rise by 400,000 barrels a day this month.

However, with prices falling, OPEC+ delegates have said they see no need to accelerate the revival of output, despite calls from President Joe Biden last week to restore more production and bring gasoline prices down.

A price point worth watching closely is $64 as this represents a confluent support level created by the May swing low and the long-term ascending trendline. 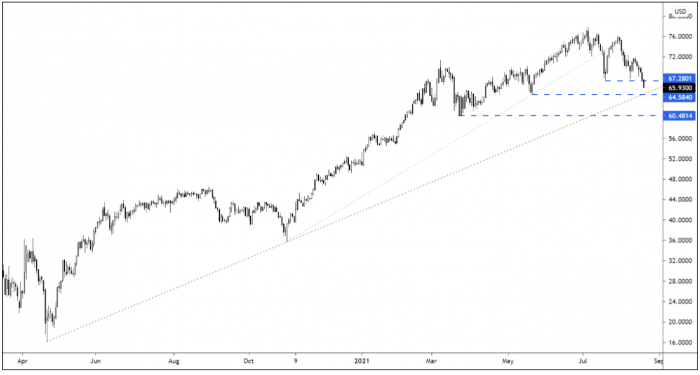