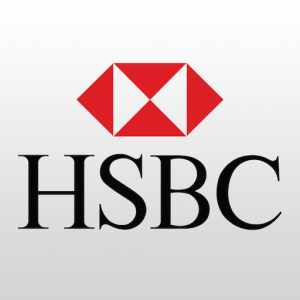 HSBC jump 6% as drop in profits less than expected

HSBC is leading the FTSE this morning following the release of their Q3 earnings.

The troubled Asian-focused bank said it will embark on a transformation of its business model, after posting a less than expected 35% drop in quarterly profit to $3.1bn (£2.3bn), while revenues fell 11%.

“These were promising results against a backdrop of the continuing impacts of Covid-19 on the global economy”.

“I’m pleased with the significantly lower credit losses in the quarter, and we are moving at pace to adapt our business model to a protracted low interest rate environment.”

HSBC had set aside between $8bn and $13bn for bad loans, but it now says its expenses are likely to be at the lower end of that range.

The bank currently trades on a forward PE multiple of 10.3 which is far from bargain basement levels. However, should the company deliver on its restructuring plans, a re-rating would not be out of the question.

However, it is worth noting that despite the recent rally, the shares remain in a long-term downtrend. Hence, depending on your trading timeframe, this rally could be viewed as merely a retracement within a long-term trend. 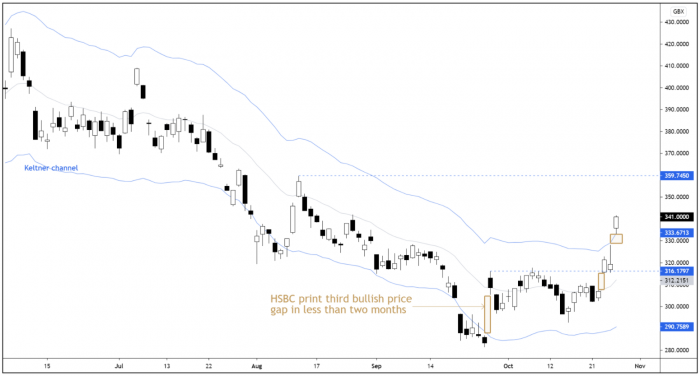